Why full-time work doesn’t add up 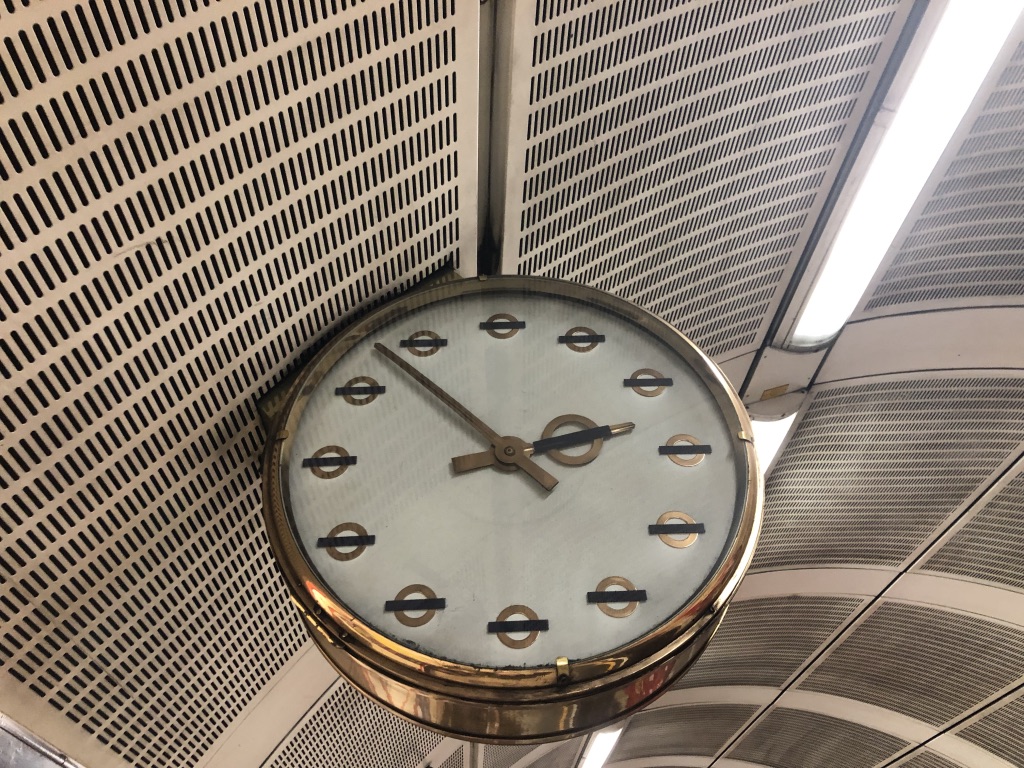 Why full-time work doesn’t add up

We all need to work – not just to meet our economic needs or to look after ourselves, but to contribute to and engage with society. Thing is that the work we all need to do isn’t just the paid kind.

There are plenty of things most of us aren’t paid to do that still really need to be done, whether that’s food shopping, housework, raising children, caring for parents or the sick or doing voluntary work. Unfortunately, little of this is recognised as work because there’s no financial value assigned to it. It’s what we do when we’re not making money. It’s what we’re driven or expected to do and, although everyone kicks off when it’s not done, we’re expected to do it quietly, without payment and without any reward beyond the sense of a job well done.

We certainly aren’t against unpaid work and nor do we find it boring. In fact we find lots of joy in washing-up, tending to plants and caring for children. Work in and of itself can bring great delight and pleasure. The thing is that the maths just doesn’t stack-up in the 21st century.

If you were trying to fit all of the work into the so-called work week it just wouldn’t fit!

No wonder that finding time to rest, to mess about to exercise or even think straight feels impossible. You aren’t failing to be organised – you’ve just been served a very difficult task by the way that work is structured at present. You aren’t failing to do anything well – you are just working almost three full-time jobs on average.

No wonder we feel like we are left only with the scraps of our time.

Things could and should have changed some 50 years ago when women entered the job market en masse, transforming the heteronormative culture in which the man worked outside the home to earn money while the woman worked inside the house to raise a family in a happy home.

Here was an opportunity to change not just where we worked but the way in which we worked (paid versus unpaid work, how work is valued), with positive implications not just for gender and equality but also for workers’ rights. With the advent of automation, followed by the invention of labour-saving white goods, computers and now AI has so far proved to be another false dawn.

While any or all of these should have reduced the amount of paid and unpaid work any of us has to do, it seems that most of us (especially women and particularly those from BAME and/or working-class backgrounds) are now working more, not less. Even those lucky enough to work a four-day week, work and life admin often spill over and there still doesn’t seem to be enough time for the ‘good life’. We are all trying to do too much.

Dive straight into the feedback!Login below and you can start commenting using your own user instantly